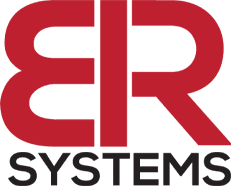 When you turn on this device and choose the metal to be detected, the device will start directing you towards the detected targets in the area, through the front sensor guidance feature in the device, which is integrated with the technology of visible radar signals on the screen, in addition to the audio signal until it reaches you to the target center.

device, through the automatic detection technology BUM, can connect you to potential targets in the area within a short time.

If you are one of those searching for gold and treasures buried underground and looking for the acquisition of a modern and advanced exploratory device with a small size and easy to use, then this device meets that with a high detection speed.

We have developed this device and manufactured it in a way that makes it one of the most important reagents used among researchers and prospectors for the treasures buried underground.

device is powered by newly invented and developed technologies and software that are exclusive to BR Systems. 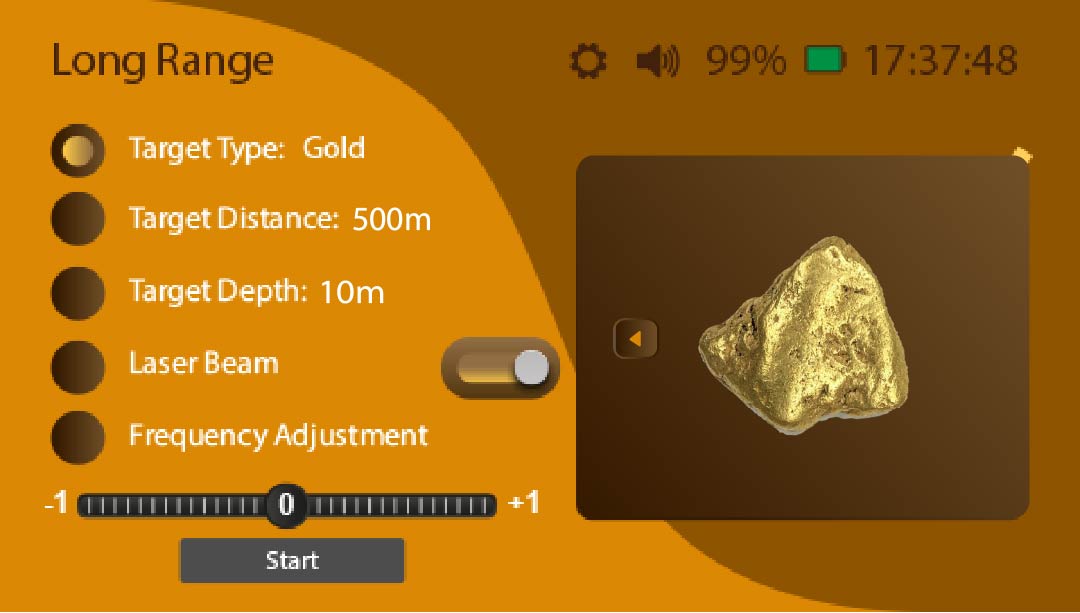 This device is equipped with a new technology to filter the transmitted and received signals BRF to maintain a precise and pure signal away from any interference caused by ground radiation emanating from the rocks and the natural mineral interference in the soil. The real targets in the area with great accuracy and away from any mineralization or radiation present in it. This also enables the device to be used in all rugged areas and different terrain at all times.

Technical Specifications Of The Device 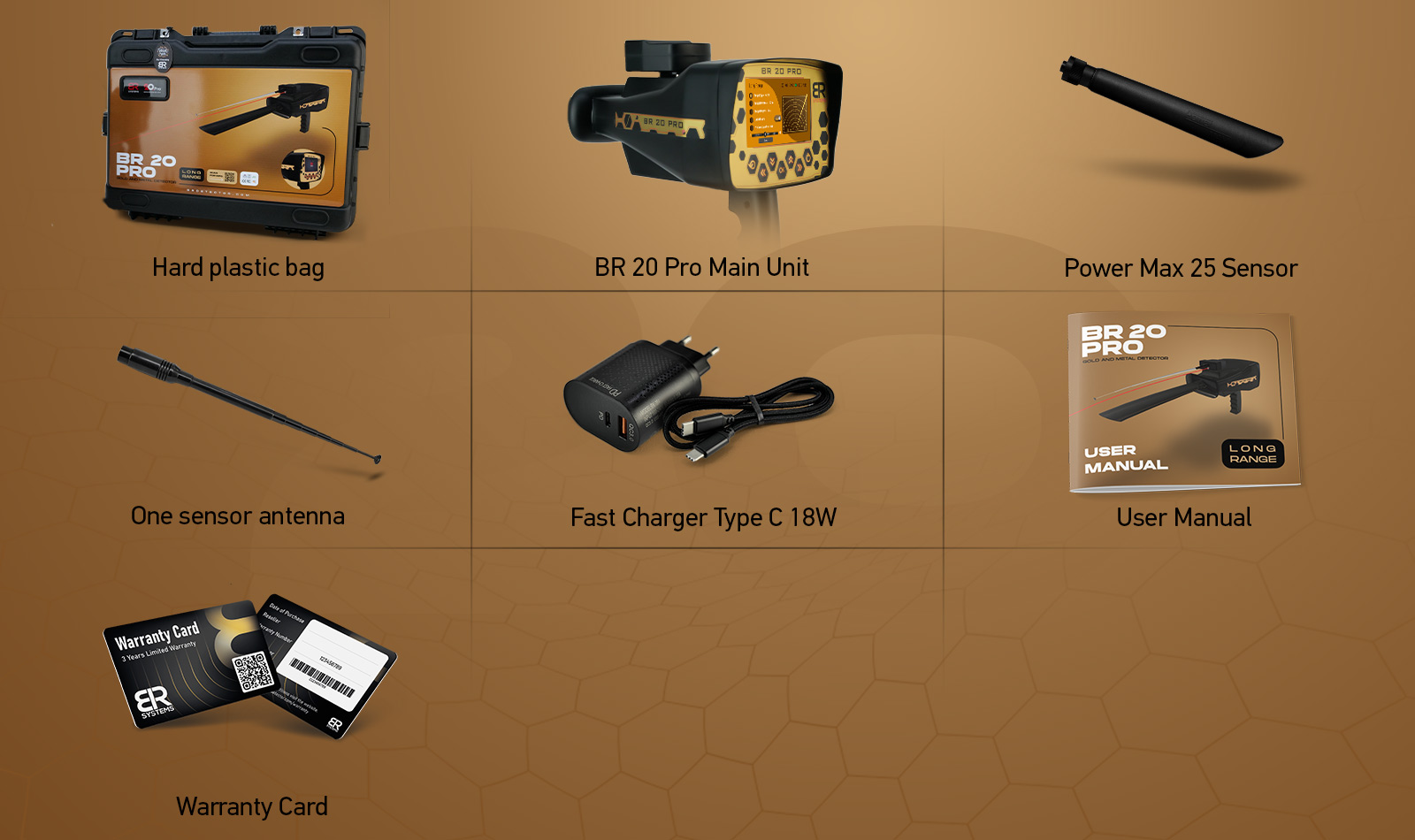 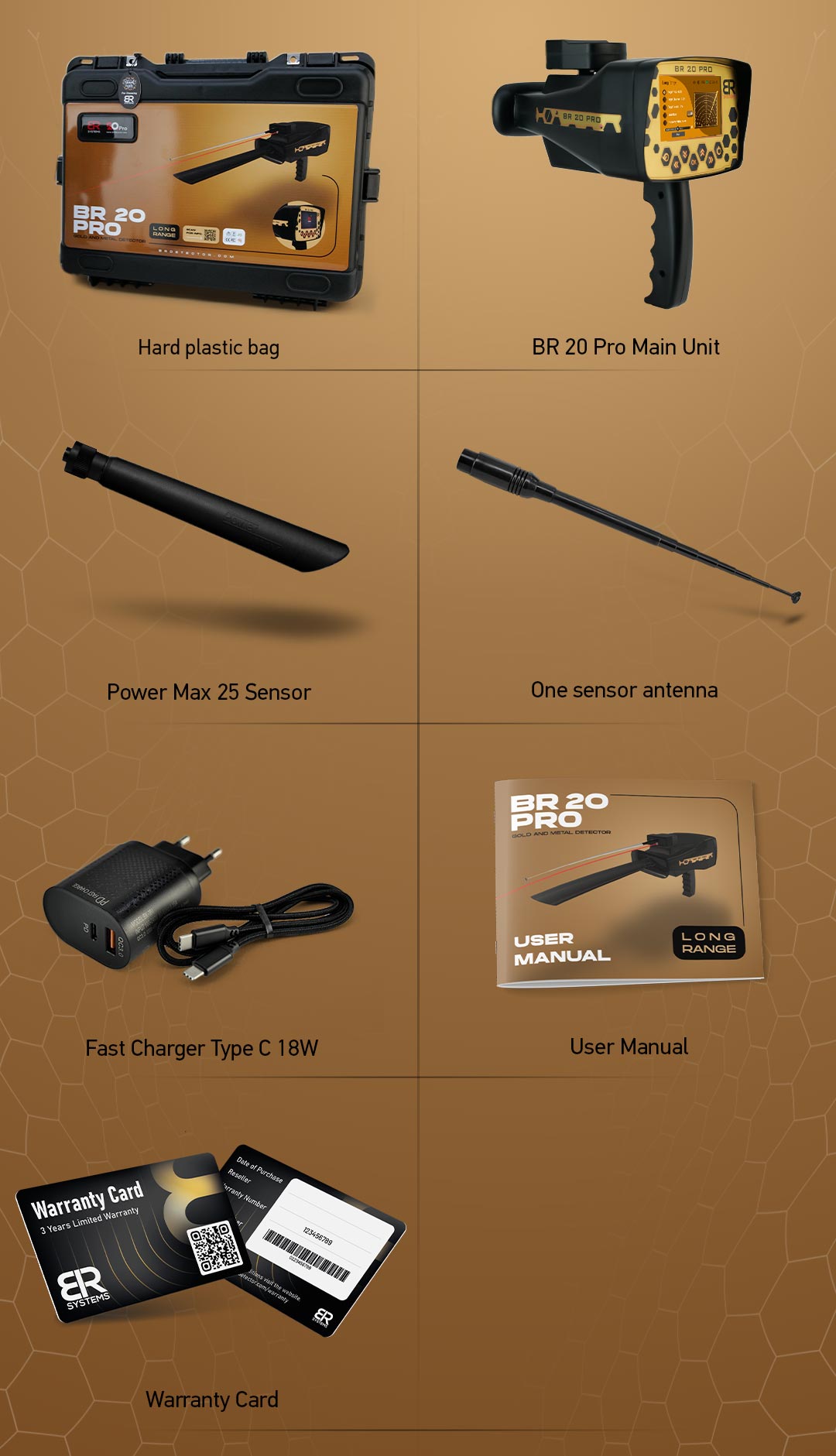 This device is supported by newly invented technologies and software that are exclusive to BR Systems. 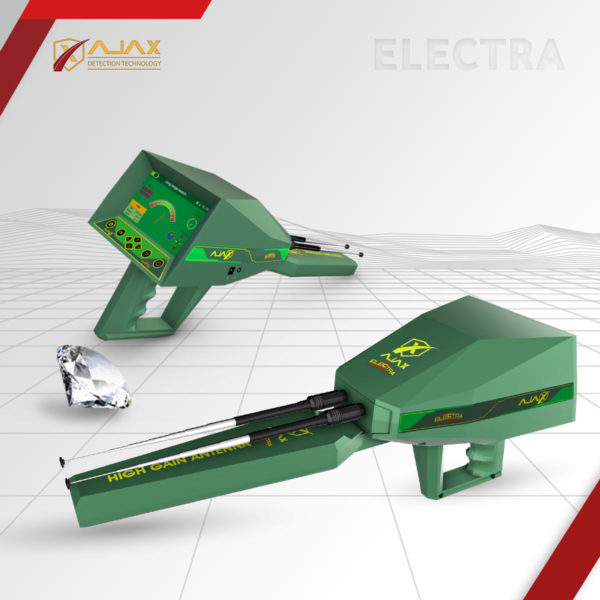 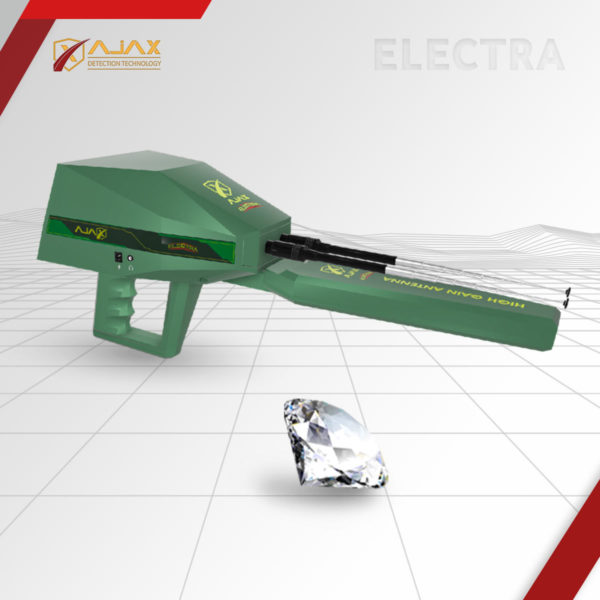 Electra device works on scientific systems and advanced technologies with high level performance to detect diamond and gems underground for depths up to 100 meters. 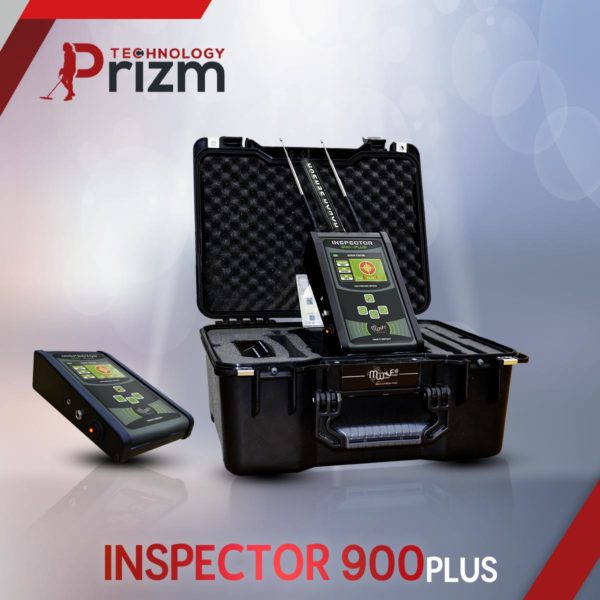 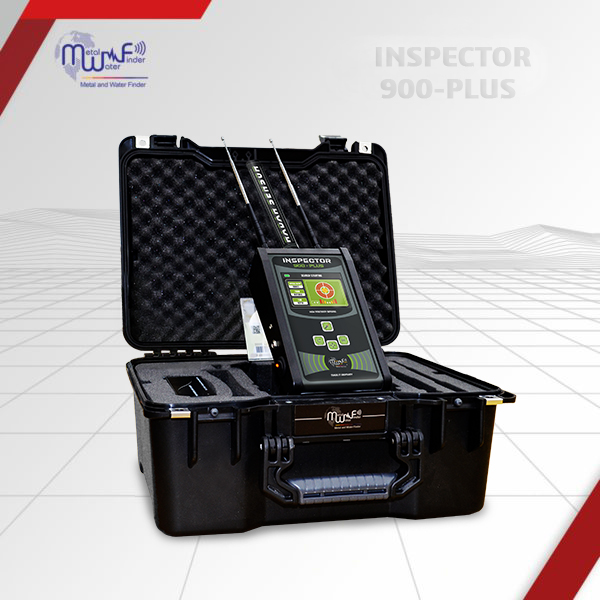 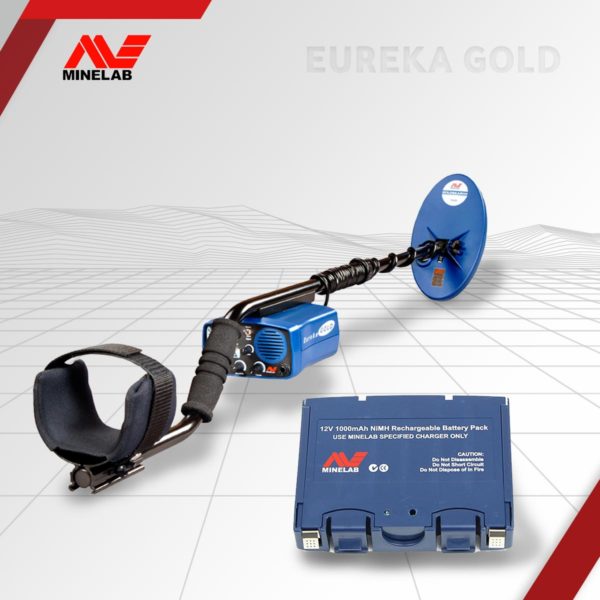 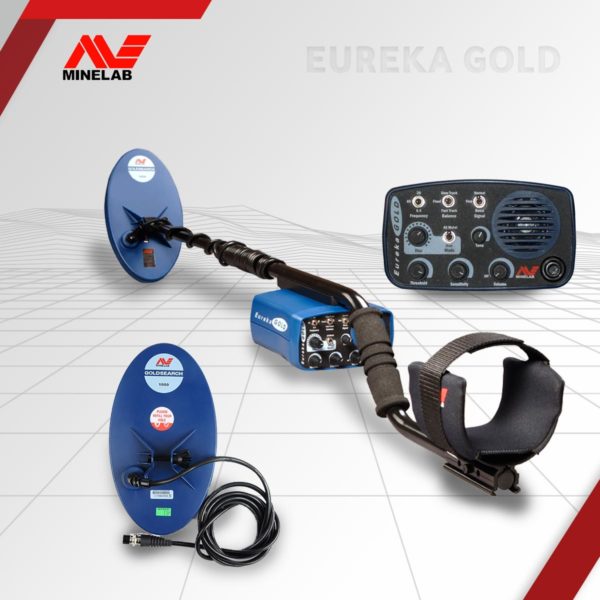 This device is working with three-frequency technology of Mainlab which making the search process easier and gives depth to the maximum degree by 6.4 kHz, 20 kHz General Search 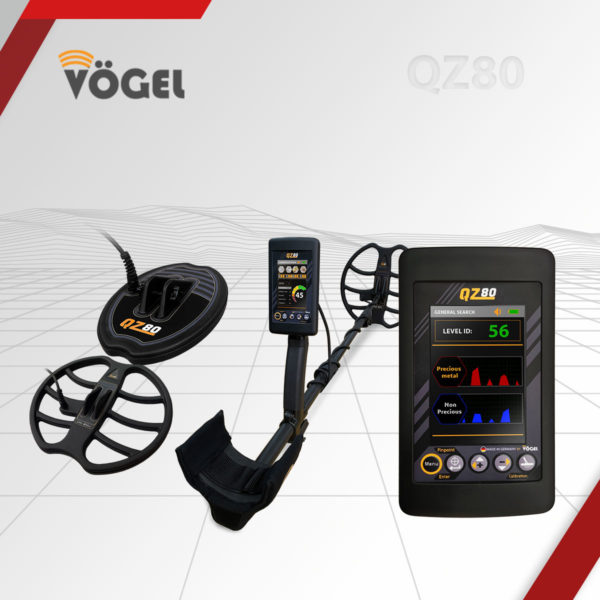 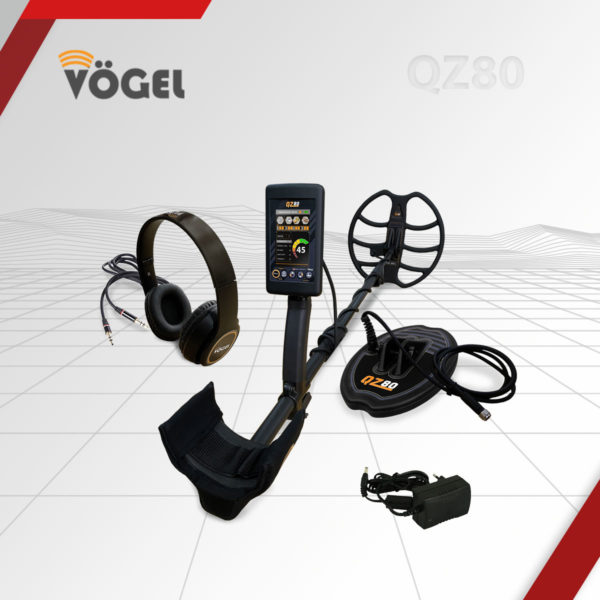 This device allows its users to complete quick and successful detection and search operations, It can discrimination between targets, isolate non-valuable targets, and many, many other characteristics 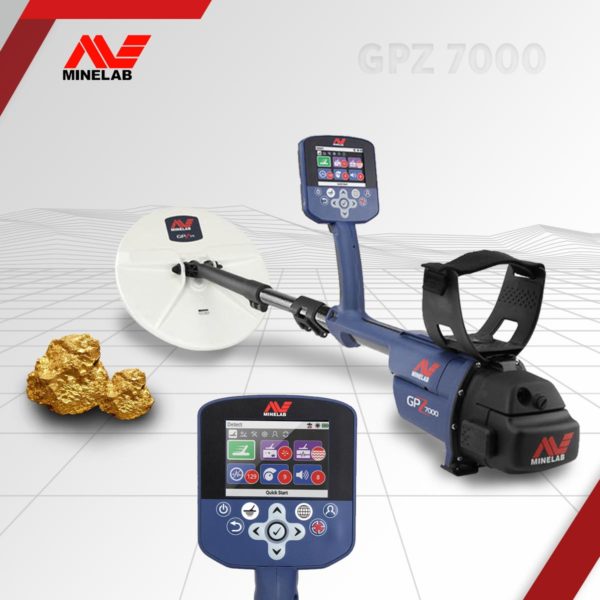 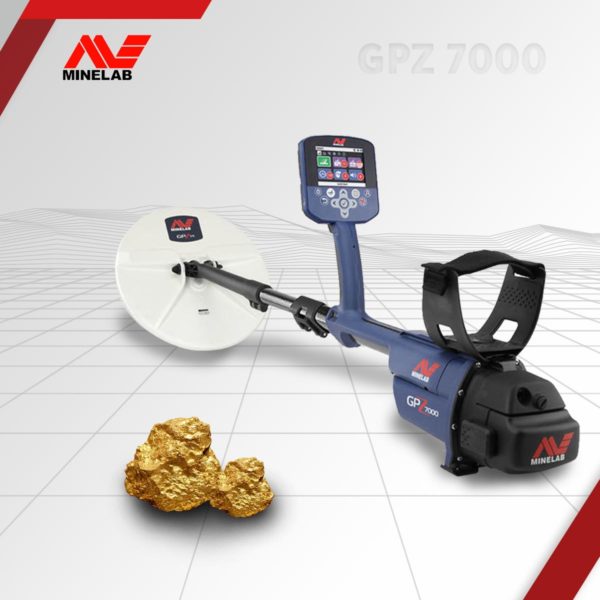 This device is considered a qualitative leap in the world of gold mining and the best sound system in the world, get the original now. 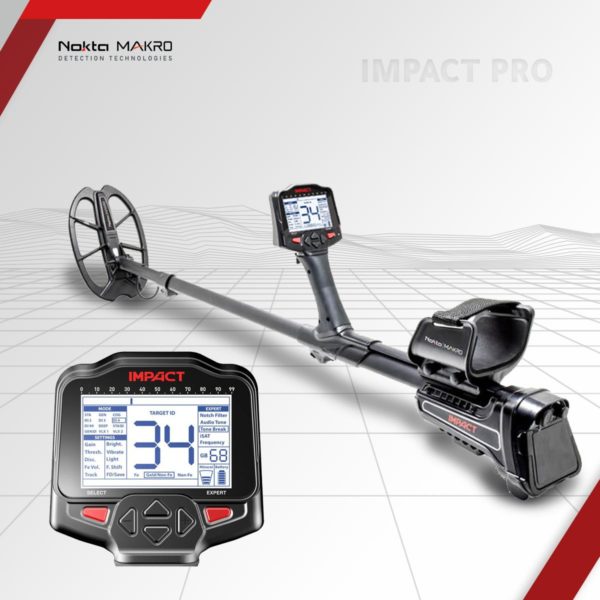 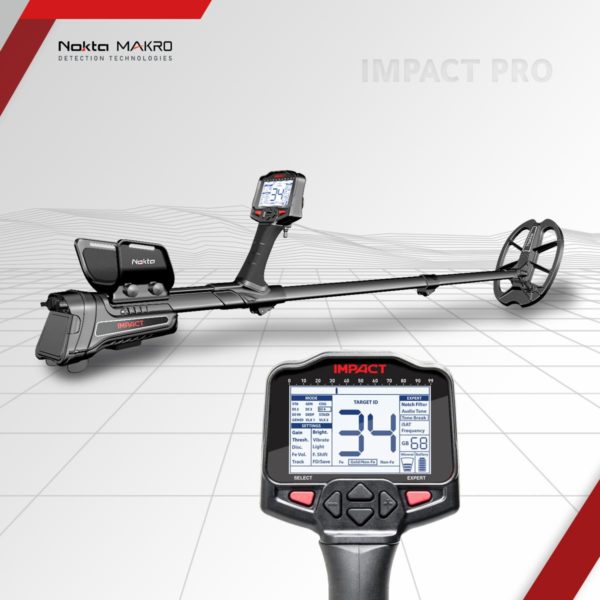 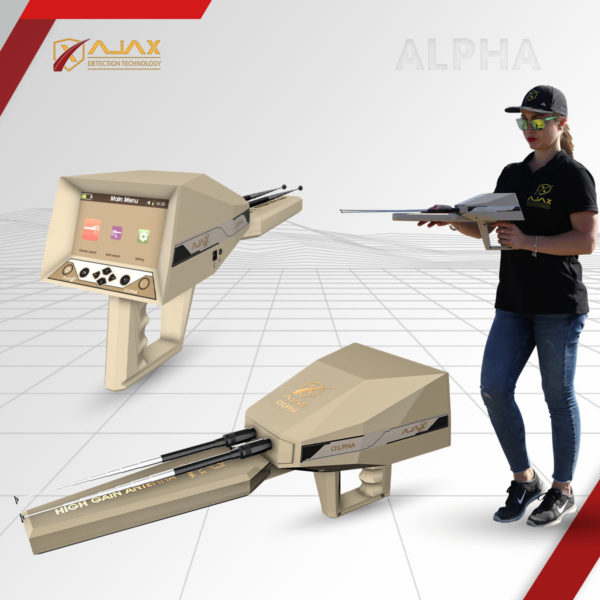 ALPHA is equipped with the most modern and advanced systems specialized to detect and locate gold, treasures and metals places from long distances. This device contains high functions that enable the user to complete the exploration of his targets at the least time and effort possible. 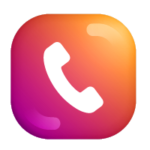 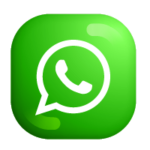 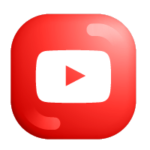